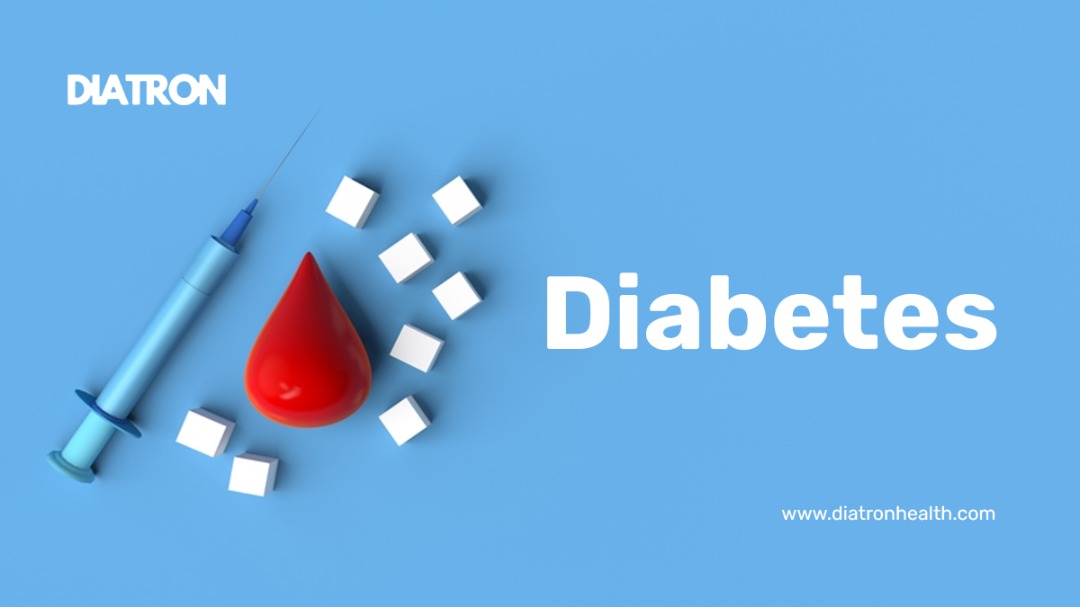 It's a group of metabolic disorders characterized by chronically elevated blood glucose (hyperglycemia).

There are 3 main types of diabetes

Type 1 diabetes formerly called juvenile diabetes, is a problem of insulin deficiency. It develops after the body's immune system attacks its own insulin-producing cells.It's one of the most common autoimmune disorders.Sufferers must live through insulin replacement.

Type 2 diabetes is a problem of too much insulin. Persistent high levels of insulin gradually lead to insulin resistance.Cells resist insulin, failing to take in more blood glucose, leading to high levels of glucose in the blood (hyperglycemia)

Gestational diabetes is characterized by elevated blood glucose in pregnancy. It isn't a chronic condition as the hyperglycemia typically resolves after the pregnancy.

However, Type 2 diabetes is by far the most common.It accounts for about 90% of all diabetes cases. Therefore, for the rest of this thread, we're going to focus on type 2 diabetes.

First, it should be known that type 2 doesn't develop overnight. It's a process that takes years to decades. This progress consists of Non-diabetic --> Prediabetic --> Diabetic

The hallmark of type 2 diabetes is insulin resistance (the failure of insulin to lower blood glucose) Chronic over-consumption of carbs leads to constant stimulation of insulin.

In an attempt to protect themselves from the ever-high insulin, cells develop resistance.

But also in an attempt to maintain normal blood glucose. The body is forced to produce even more insulin In turn, the cells have to develop a greater resistance and the body responds by producing greater amounts of insulin.

It's a brutal vicious cycle that makes everything worse because the body can only produce so much insulin.

And ultimately, the insulin production fails to keep up with the ever rising resistance. It's at this point the blood glucose gets out of hand and rises to abnormal levels leading to the clinical diagnosis of type 2 diabetes.

There are no many things dangerous to the human body than high blood glucose. Hyperglycemia wreaks havoc to every cell, tissue & organ in its wake. Practically no organ system remains unaffected by it.

Damage to organs supplied by small blood vessels is called MICRO-VASCULAR COMPLICATIONS they include:

Damage to organs supplied by large blood vessels is called MACRO-VASCULAR COMPLICATIONS they include: 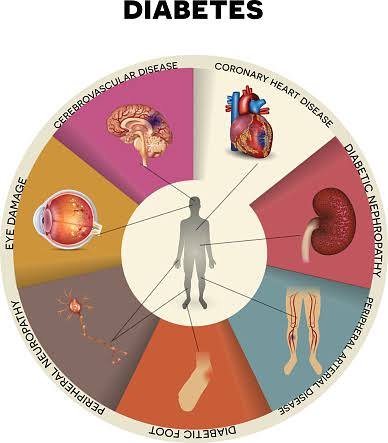 For far too long, people have been only taught to only “manage” type 2 diabetes But we now know it's reversible.

Type 2 diabetes doesn't have to be a progressive disease Nobody has to suffer these progressive complications. The progression can be stopped And it can be reversed Intensive dietary & lifestyle changes can often easily do that.

People just need the appropriate information on how to put diabetes in remission.

People just need proper guidance on how to practically do it.

But now, Diatron Health is here to do exactly that.

With a simple sign-up, you can be among the very first people to put their diabetes on remission through our 1-on-1 coaching.